Hurricane Matthew: Separating Fact from Fiction in the Forecast for Orlando


Unfortunately, there was a lot of "bad information" out there in the lead-up to Hurricane Matthew, particularly with respect to potential impacts in the Orlando area.

We have a large concentration of clients in Florida, and one SiteWarn client in particular was scheduled to host a large conference in Orlando right at the peak of the storm.

For several days prior to the arrival of Hurricane Matthew, our SiteWarn team had consistently forecast winds of 40-50 mph with possibly some gusts of 50-60 mph for the Orlando area in association with Matthew.  You can see this for yourself in a snippet from a detailed forecast sent to clients on Tuesday morning, 10/4/16 (approximately 3 days prior to impacts in the Orlando area):

On Thursday morning, 10/6/16, our client in charge of the Orlando conference sent the following text message to our company President: 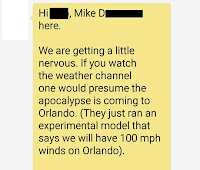 Unfortunately, it wasn't just the media putting out overly-aggressive information regarding potential impacts to the Orlando area.  The screenshot below shows the "official" National Weather Service (NWS) forecast of impacts for the Orlando area, issued at 5:05 PM EDT on Wednesday, 10/5/16: 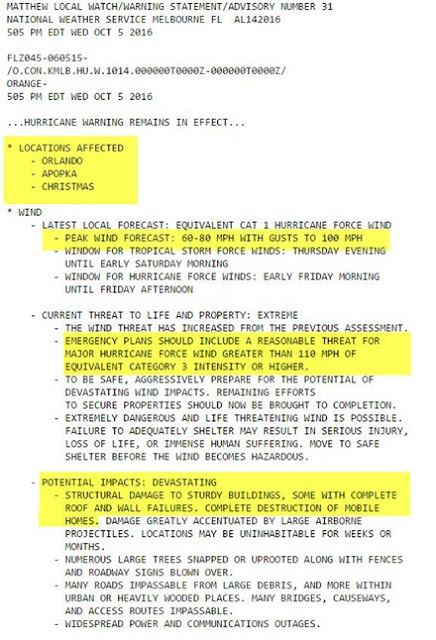 As you can see, even the National Weather Service was forecasting "complete destruction" with widespread 60-80 mph winds and "peak gusts to 100 mph" for the Orlando area.

Throughout this time we continued to reassure our clients in the Orlando area that they could expect frequent wind gusts of 40-50 mph with possibly some brief gusts in the 50-60 mph range at the height of the storm on Friday morning.  We also consistently attempted to put their minds at ease in that hurricane conditions would likely remain to the East of the Orlando area:


So, what actually happened in Orlando?  The below observations were recorded at the the Orlando International Airport, and show consistent wind gusts in the 40-50 mph range with one single gust of 60 mph recorded at the peak of the event (exactly as we had been forecasting for several days):

At WeatherGuidance, we take every weather forecast and storm warning situation very seriously.  We know that our clients depend on us to provide accurate, actionable information in a variety of situations across the U.S., Canada and Mexico every single day.

If site-specific, accurate and dependable weather information and storm warnings are important to your organization, then you need WeatherGuidance SiteWarn on your side.

Give us a call today or visit our website and see how WeatherGuidance SiteWarn can help you take the guesswork out of the weather forecast!
Posted by Unknown at 2:38 PM 1 comment: 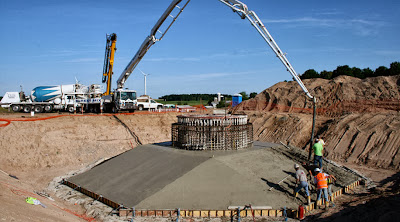 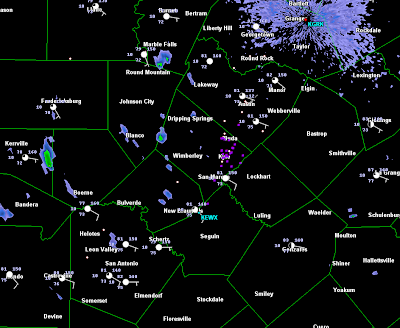 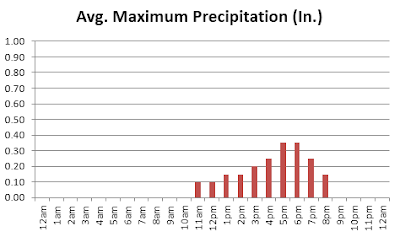 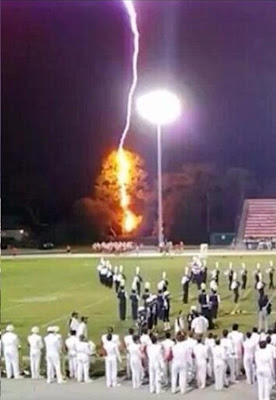 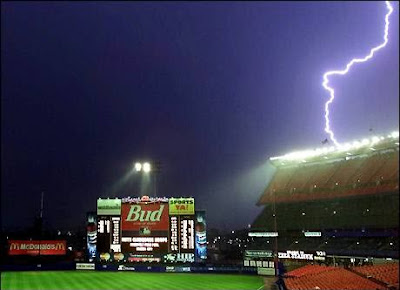